Essential drugs for the post-transplant patient 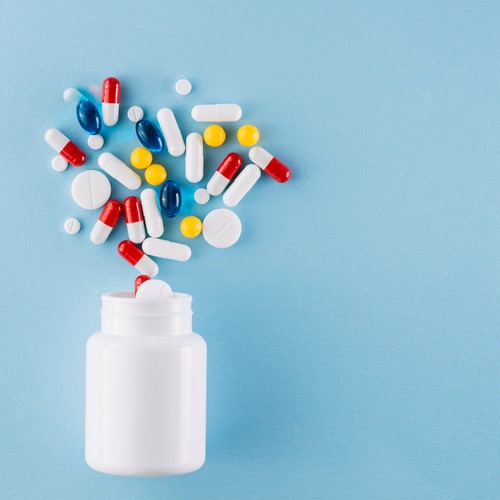 Faced with end-stage liver disease, there is hope: liver transplantation; which, in addition to representing a life opportunity, entails a new stage for the patient.

In this sense, you become a person with a post-transplant condition, so it is important that you continue with care and follow medical recommendations, among which the use of immunosuppressive medications for life stands out.

It is important to know that having a terminal liver disease, the liver deteriorates until it is completely lost, before this comes the hope of a transplant. In the surgical procedure, the damaged (native) liver is removed and a liver (graft) is placed to replace its functions.

The graft is connected to the patient’s body and their immune system, not recognizing it, as it is foreign, will respond by attacking it, seeing it as a foreign and harmful object. Therefore, to avoid this rejection it is necessary to take certain specific medications in the post-transplant phase.

At this stage, the patient goes from having terminal liver disease to being a person with a post-transplant condition, that is, they must follow a series of cares to keep the liver or graft working properly. Which results in an adaptation process.

Likewise, it must be kept in mind that the post-transplant patient is susceptible to a series of infections. These are caused by germs and viruses called \”opportunists\”, because they take advantage of the opportunity of the patient taking immunosuppresants and cause infections.

This is the product of having your immune system less reactive, with a decrease in its defenses, so the system does not respond in the same way to the external agent, allowing it to bypass viruses, bacteria and parasites that under normal conditions the immune system would attack.

Moreover, in the post-transplant stage, two groups of medications are essential for the patient: immunosuppressants and those that protect against infections such as antibiotics and antimicrobials.

Additionally, secondary to the use of immunosuppressants, a vitamin deficiency, anemia, hypertension and other conditions may occur. For this reason, another series of medications will be needed, such as vitamins or drugs intended to treat tension, in order to keep the associated conditions that may arise under control.

Considering the above, from the pre-transplant period the implications of the operation should be explained to the patient, so that they are aware of all that it entails.

For this reason, it is important to remind the patient that, although transplantation represents a life opportunity, at the same time it means entering a condition that merits monitoring and monitoring of various medical indications, as well as permanently taking medications.

For this reason, immunosuppressants are vital for the transplant patient, so they have to consume them without modifying the dose established by the treating physician. Any error of this nature can mean the loss of the organ, after having gone through a long process of preparation for the transplant.

However, the doses are decreased (by medical indication), as time progresses after the operation. From approximately six months to one year after the surgical procedure, the post-transplant patient would only need the minimum dose of immunosuppressants prescribed by their doctor.

The already adapted organism would have the same risk of infection as any normal person. Even antibiotics and other medications must be taken for a time, that is, while there is a high risk of infection.

In short, liver transplantation represents a life expectancy for those who suffer from terminal liver disease, but after surgery, a new stage begins for the patient, where they must be very disciplined with their treatment and the consumption of their medicines.