Liver diseases and their effects 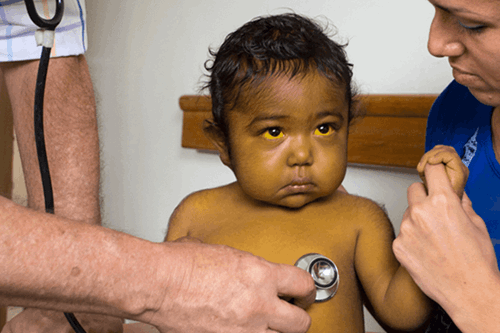 What happens in the body when you have liver disease?

The liver is a wonderful organ, but when it gets sick, it shows consequences. These are manifested in the body as a result of terminal liver disease. Do you know which ones they are?

Below you can find each of these effects and the reason in each case:

When the liver is inflamed for a long time, it affects cells called hepatocytes, which begin to shrink or disappear.

As a result, the patient stops metabolizing or decreases the synthesis of:

Why do Ascites happen?

A characteristic of the diseased liver with liver cirrhosis or terminal disease, is that it becomes fibrotic and obstructed in the flow of blood that comes through the portal system. Consequently, the organ dilates, generating portal hypertension.

Ascites can be classified into:

Furthermore, ascites can generate another complication associated with the presence of bacterial peritonitis, which occurs when the ascites fluid is infected with the body’s own bacteria, increasing morbidity and mortality in patients.

The treatment for bacterial peritonitis consists of the administration of antibiotics for a long time and at the same time, the cause of decompensation of cirrhosis must be determined to treat it as well.

Portal hypertension leads to or can lead to a medical complication called esophageal varices, which is the dilation of veins in the stomach and esophagus.

These could rupture due to the pressure of the portal system and cause bleeding. This can be small and visualized through the faeces, either in the form of red blood or a darker digested umbrella – such as coffee grounds.

However, bleeding may be more active and present with massive vomiting of blood or significant bleeding from the rectum, which must be treated urgently to avoid a fatal outcome for the patient.

These types of complications are indicative of a liver transplant, even when liver function is relatively preserved.

Why suffer from Hepatorenal Syndrome?

Liver damage can cause complications to other organs of the body.

For this reason we can say that the hepatorenal syndrome consists of a kidney injury caused by the increased pressure of the portal vein and an alteration of the kidney blood vessel, causing deterioration of both kidneys.

The damage can be:

One of the functions of the liver is filtering the toxic substances from the intestine, which go to the bloodstream.

When the liver is cirrhotic due to terminal liver disease, this filtering is poorly performed, allowing toxic substances such as ammonia to reach the blood.

As a consequence, hepatic encephalopathy occurs, which is a neuropsychiatric condition that can be evidenced with slight changes in behavior, as well as changes in the sleep-wake cycle, in addition to drowsiness.

Much more severe manifestations can also occur such as: seizures, coma or even death of the patient.

Regarding the treatment for this type of complications, it is recommended to first modify the food intake. The use of laxatives is also recommended, to ensure that the patient evacuates several times, thus preventing toxins from reaching the central nervous system.

It is important that patients with liver diseases follow the instructions of their treating doctors, to optimally cope with each of the consequences that may manifest in their body.

Learn more about the consequences of liver disease by clicking here.