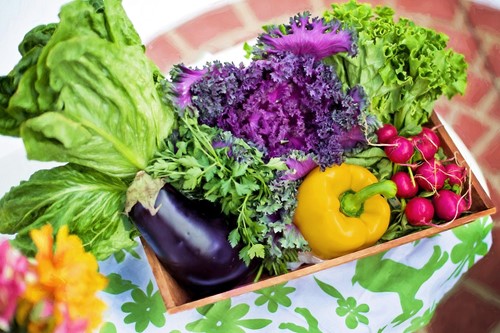 Liver Failure and the Fatty Liver Diet
Learn about liver failure and its relationship to the fatty liver diet.

The term liver failure refers to serious damage to liver function caused by a disorder or substance that impairs the liver. In general, the fatty liver diet can help in its treatment.

It consists of the accelerated loss of liver function in days or weeks. It usually occurs in individuals who do not have liver disease.

When suffering from this insufficiency, the patient can become seriously ill within a few days. This is a medical emergency, so it is important that people go to a liver transplant center to be evaluated there.

Acute liver failure is called fulminant liver failure, and it can lead to consequences such as excessive bleeding and increased brain pressure. Depending on the case, with treatment, acute liver failure can be reversed; in other conditions, liver transplantation may be necessary.

If the failure develops over months or years, we speak of chronic liver failure. The deterioration is usually gradual until a dramatic situation occurs, for example: vomiting blood.

Generally speaking, liver failure arises as a consequence of a liver disorder. For example:

The diagnosis requires medical evaluation and blood tests. First, the doctor will rely on the symptoms and the examination, then the blood test to evaluate the functioning of the liver.

The doctor asks the patient questions to clarify the substances he or she has consumed, including drugs, supplements or herbal products.

In addition to the blood tests, the doctor may order urine tests and a chest X-ray.

It is important to see a doctor when liver failure is suspected, as it is a serious condition and it is necessary to specify whether or not you have it.

Liver failure can be lethal if not treated in time or if the disorder is progressive. It may even be irreversible even with treatment.

As a result of liver failure some people die from kidney failure, others develop liver cancer.

The treatment varies according to the origin of the insufficiency and the patient’s symptomatology; on the other hand, the urgency of the same is determined depending on whether it is acute or chronic insufficiency, although it is generally the same treatment.

Assistant to the coordination of Fundahigado America