What are liver cysts?

Home / News / What are liver cysts? 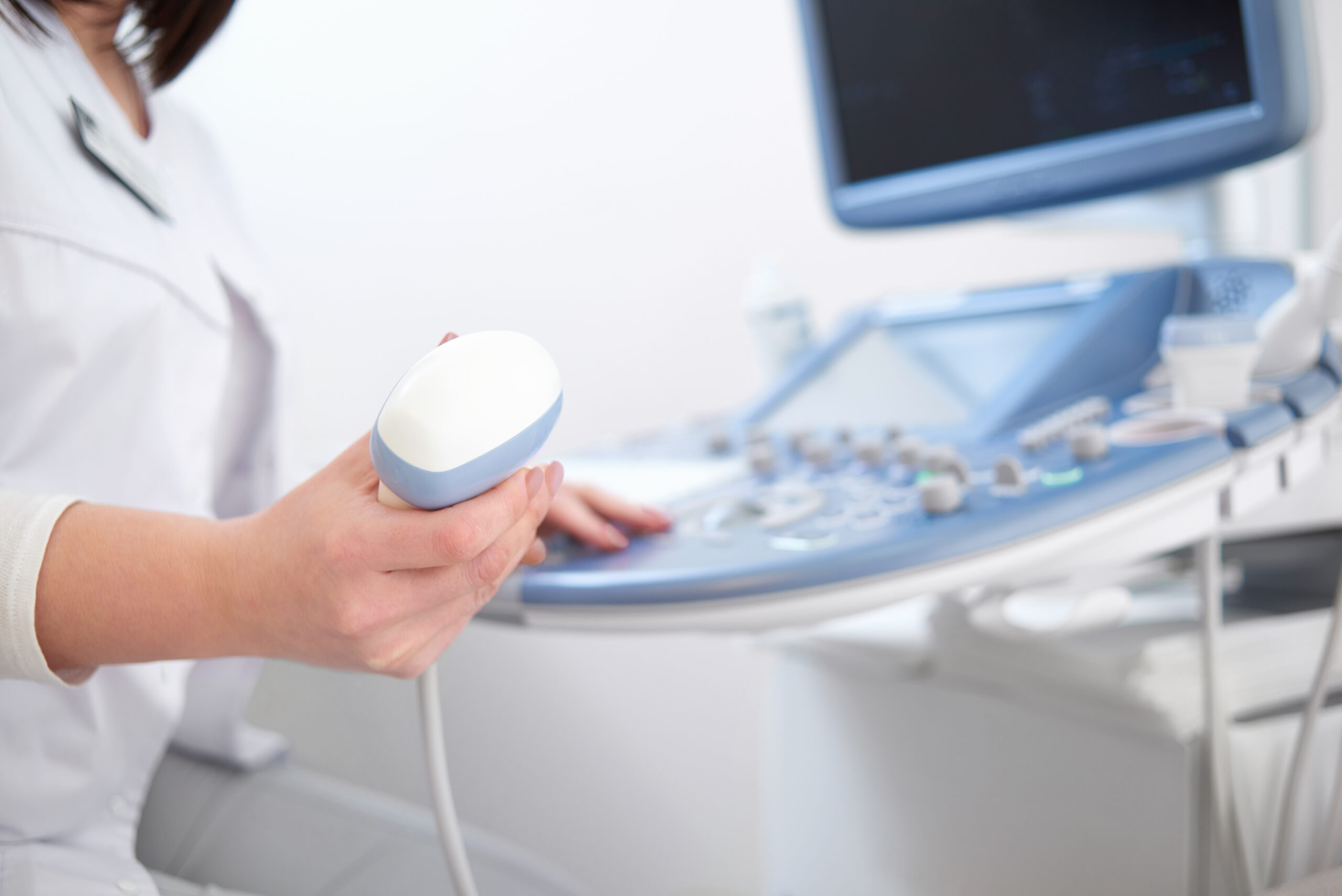 What are liver cysts?
Cysts are lesions whose content is liquid, and are called hepatic when they are lodged in the liver area.

Generally, liver cysts do not generate any type of symptomatology, which is why they tend to be diagnosed in some liver exploration that was indicated for a different reason. Cysts are lesions whose content is liquid, and are called hepatic when they are lodged in the liver area.

Liver cysts are commonly found thanks to an ultrasound or a CT scan, and it is there that we proceed to establish what type of cyst it is. First of all, there are simple cysts. Simple cysts are benign, with thin walls and variable sizes. In turn, they are more common in women and do not present any symptoms, moreover, in most cases no treatment is required.

However, there is a possibility that they may be large in size, exceeding 5 cm, as well as smaller but in large numbers. In such cases, they may cause symptoms such as abdominal discomfort and a feeling of fullness.

Sometimes it happens that there are multiple liver cysts, which translates into polycystic liver disease, which is characterized precisely by the discovery of more than four cysts in the liver. However, this is a hereditary and infrequent condition.

There are also cysts caused by parasites (“Echinococcus granulosus”), where they are called hydatid cysts. Colloquially speaking, they are known as “dog cysts”. They are usually diagnosed by chance, since they do not generate major inconveniences; in case they are calcified, no treatment will be necessary, but otherwise it may be necessary to prescribe some medication to help fight the parasite.

Occasionally cystic-like formations may occur, for these patients it is likely that different studies will be requested to rule out and ensure the diagnosis. Some of the possibilities that may occur are: abscesses, neoplasms, cystoadenomas, etc.

However, there is a possibility that it may evolve in a negative direction because cystoadenomas are benign cystic tumors of the liver. Which can become malignant, so surgical treatment is usually indicated. (Via Scielo).

Although the most common cysts are simple, small in size and do not require treatment, there is also the possibility that the case may require it. Sometimes the specialist will request a follow-up examination to verify that they are still in the same state.

Now, regarding some surgeries, it is rare that this is necessary in hepatic cysts, although it can also happen, especially if it is a larger diameter cyst and generate some complication. The types of interventions vary according to the case and what the patient requires.

Assistant to the coordination of Fundahígado América