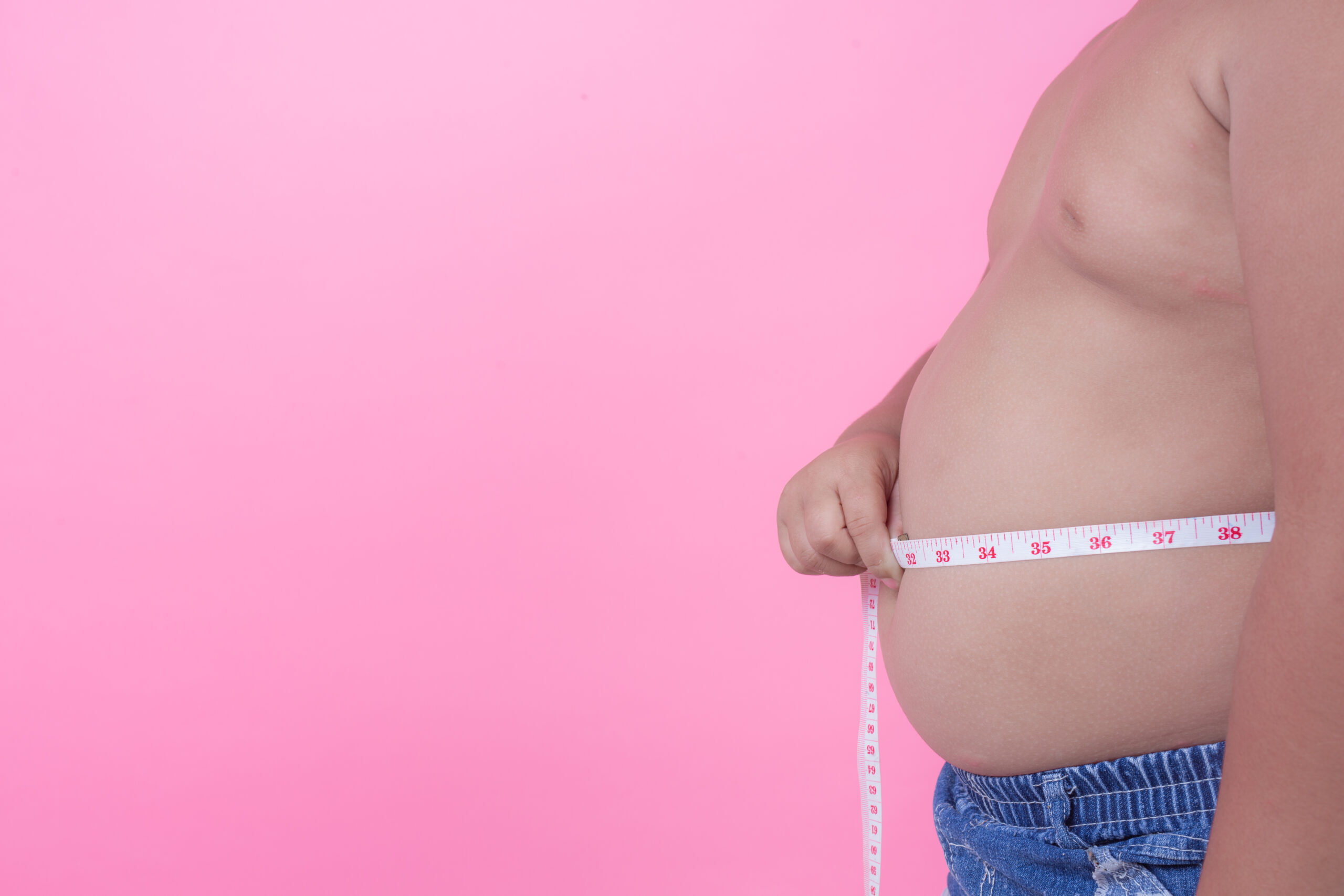 Non-alcoholic hepatic steatosis, or non-alcoholic fatty liver disease, is one of the diseases that is occurring with increasing frequency and manifests itself as excess abdominal fat in overweight people.

This disease develops when a person gains weight and accumulates an abundance of fat in the body. If the percentage of fat increases and is maintained for a long time, inflammation occurs in the liver.

Non-alcoholic fatty liver disease can be divided into two types:

Simple fatty liver: occurs when there is fat in the liver, but little or no inflammation or damage to the liver cells. In general, simple fatty liver is not too serious to cause liver damage or complications.

In the last decade, the rate of obesity in the United States has doubled among adults and tripled among children and adolescents, which may explain why nonalcoholic fatty liver disease and nonalcoholic steatohepatitis have become more common. The amount of processed and unhealthy foods that come on the market every day is one of the factors inducing this disease to continue to grow.

It is estimated that this disease affects up to 20% of adults and almost 5% of children. It is even believed that obesity is the most common cause of fatty infiltration in the liver, which should be taken into account since we are talking about excesses of unhealthy foods and not alcoholic beverages.

Non-alcoholic fatty liver disease is part of a metabolic syndrome characterized by diabetes or pre-diabetes (insulin resistance), fatness or obesity, elevated blood lipids such as cholesterol and triglycerides, and hypertension.

Not all patients present all the characteristics of a metabolic problem. Less is known about the causes for the development of non-alcoholic steatohepatitis and scientists are focused on studying several contributing factors, including the following:

What are the signs and symptoms of this liver disease?

Most people with non-alcoholic fatty liver disease do not have any symptoms on normal examination. Occasionally, children may show symptoms, such as pain in the middle or upper right side of the abdomen and sometimes tiredness.

However, other causes for abdominal pain and tiredness should be considered first. On physical examination, the liver may be slightly enlarged, and in some children there may be areas of darkly discolored skin (acanthosis nigricans), most commonly on the neck and armpit.