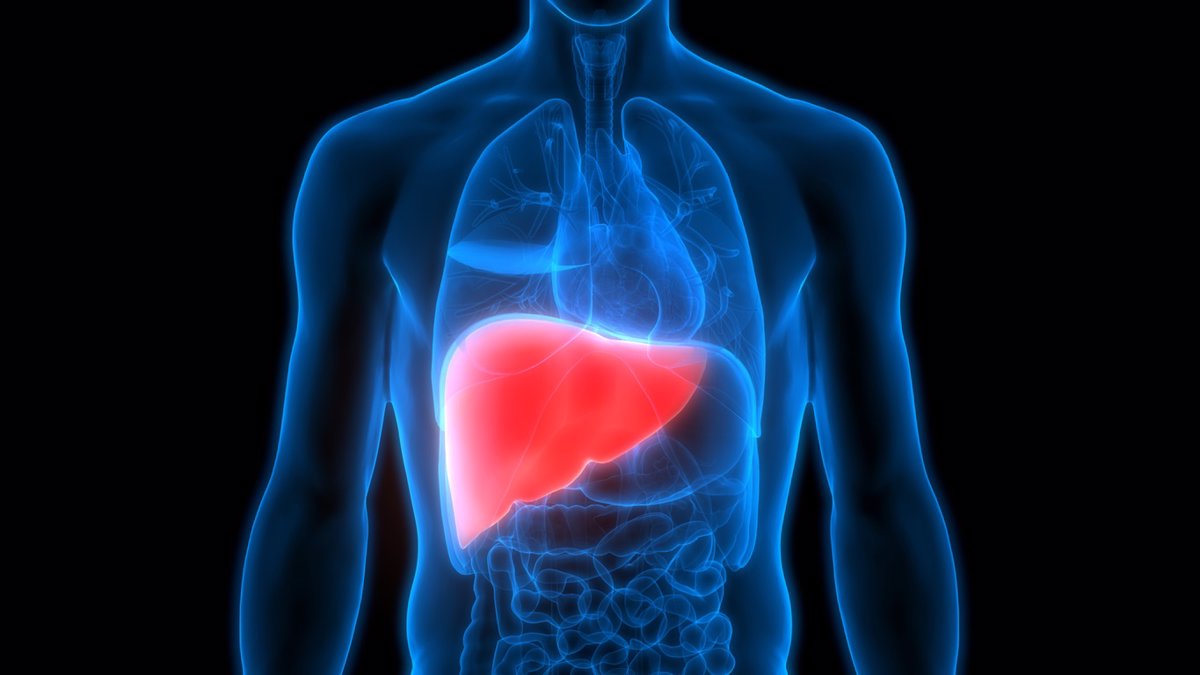 Liver diseases are not only caused by an unhealthy lifestyle. An abnormal gene inherited from one or both parents can cause various substances to accumulate in the liver, resulting in liver damage.

There are different reasons for liver disease. However, diseases that originate for hereditary reasons are the ones that cannot be avoided in most cases.

It is important to do a constant check-up in order to identify the presence of this disease in the body if you are aware of a possible genetic problem.

Wilson’s disease is a rare inherited disorder that causes the body to be unable to get rid of extra copper. The body needs some copper to stay healthy, but having too much can be toxic.

Normally, the liver releases unneeded copper into bile, a digestive fluid. In people with Wilson’s disease, copper is released directly into the bloodstream. This can damage the brain, kidneys and eyes.

The disease is present at birth but symptoms begin between the ages of 5 and 35. This disorder begins by affecting the liver, the central nervous system, or both at the same time. The most characteristic symptom is the presence of a brown ring around the cornea of the eye. It can be diagnosed by physical examination and laboratory tests.

Hemochromatosis is a disease in which there is an excess of iron in the body. Our body needs iron, but too much is toxic. A person with hemochromatosis absorbs more iron than he needs. His or her body has no way to get rid of the extra iron naturally.

Iron is stored in body tissues, especially the liver, heart and pancreas. In large amounts, it can damage organs.

Many of the symptoms of hemochromatosis resemble those of other diseases and not all affected individuals show symptoms. However, joint pain, fatigue, general weakness, weight loss and stomach pain may occur.